What a whirlwind of a concert night!

When we went out to see Switchfoot in concert on April 12, we were expecting an amazing concert, because they truly are the best entertainers. What we ended up getting was so much more than that.

We really enjoyed the opening artists, especially Colony House. We will definitely be listening to them much more in the future.

Switchfoot always has high energy concerts and really set the bar high for other performers. Jon Foreman jumps around the stage, and crowd surfs pretty often. Their concerts are some of the best I have been to.

They also play a wide range of songs, from some of their older hits to the newest Native Tongue album to lesser played songs, they have a wide variety for even the oldest fans. 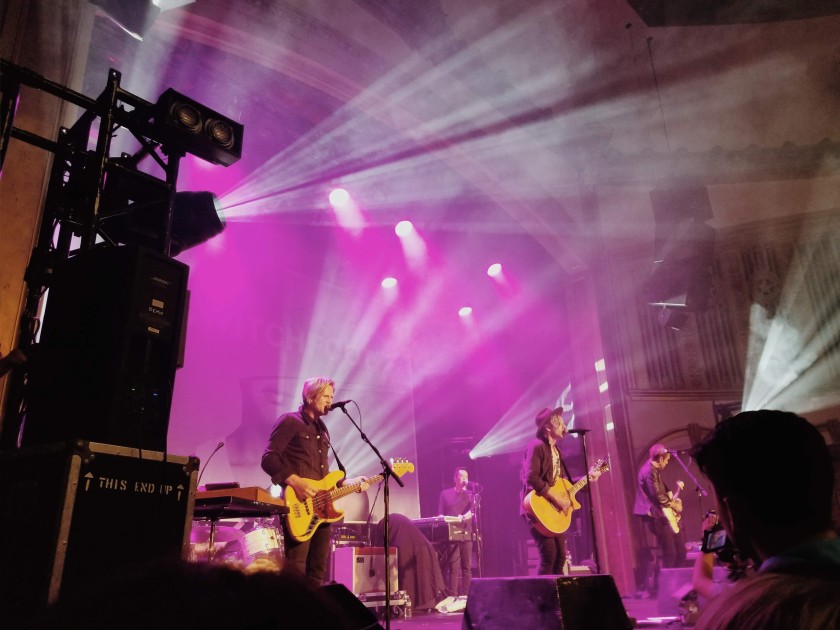 The concert was amazing, and we were able to be so close to the stage.  It was so much fun! 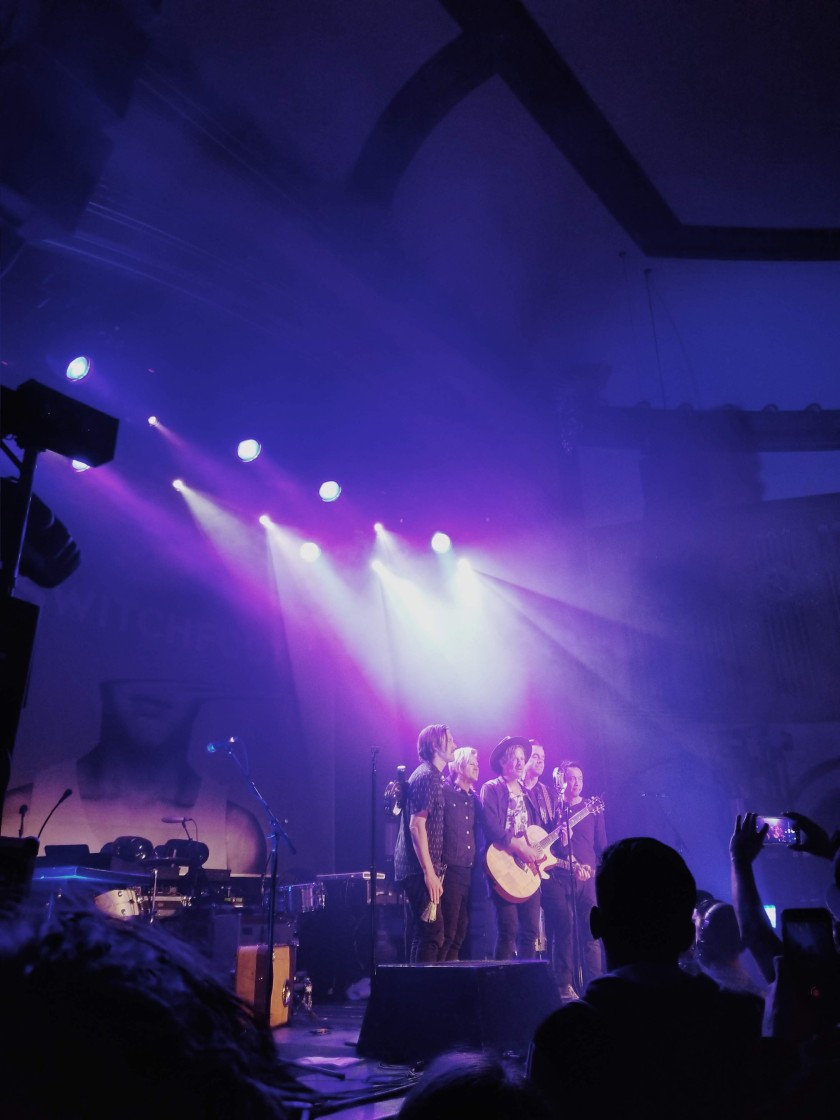 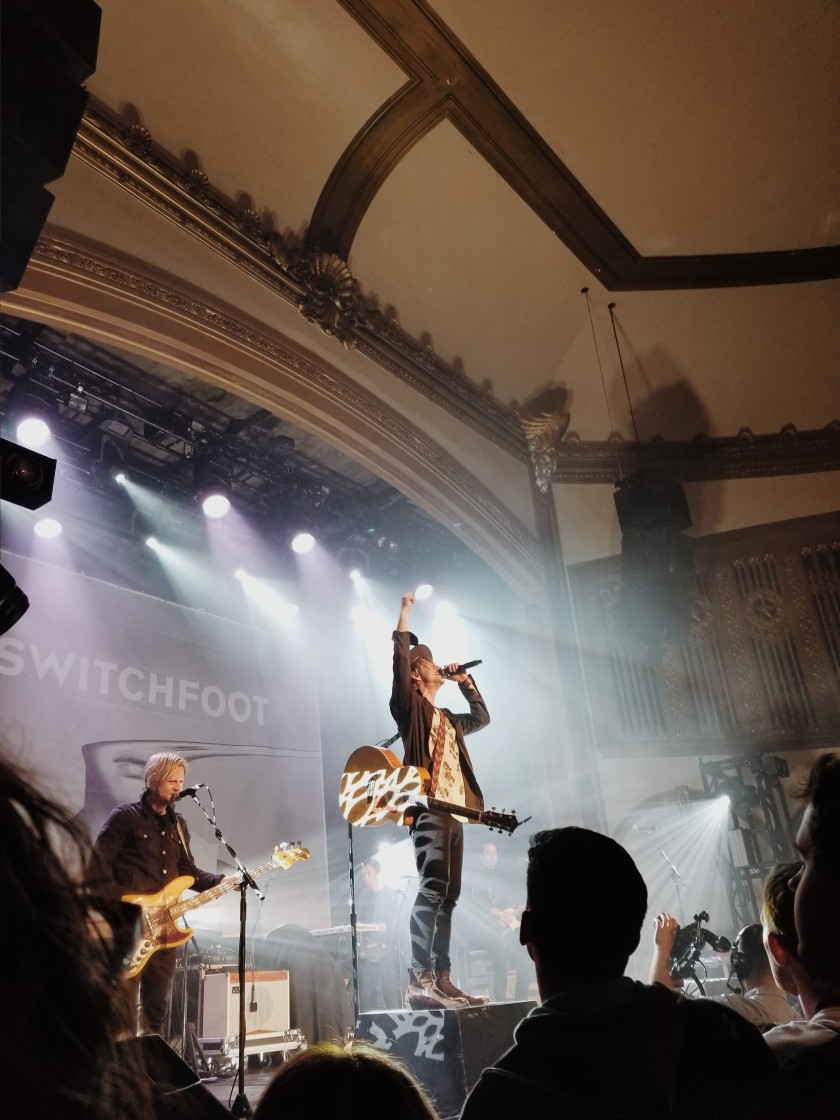 As if the concert wasn’t enough, we were able to go to the after-show! One of our good friends who got us the tickets originally, also knew how we could get to the after-show with Jon Foreman. 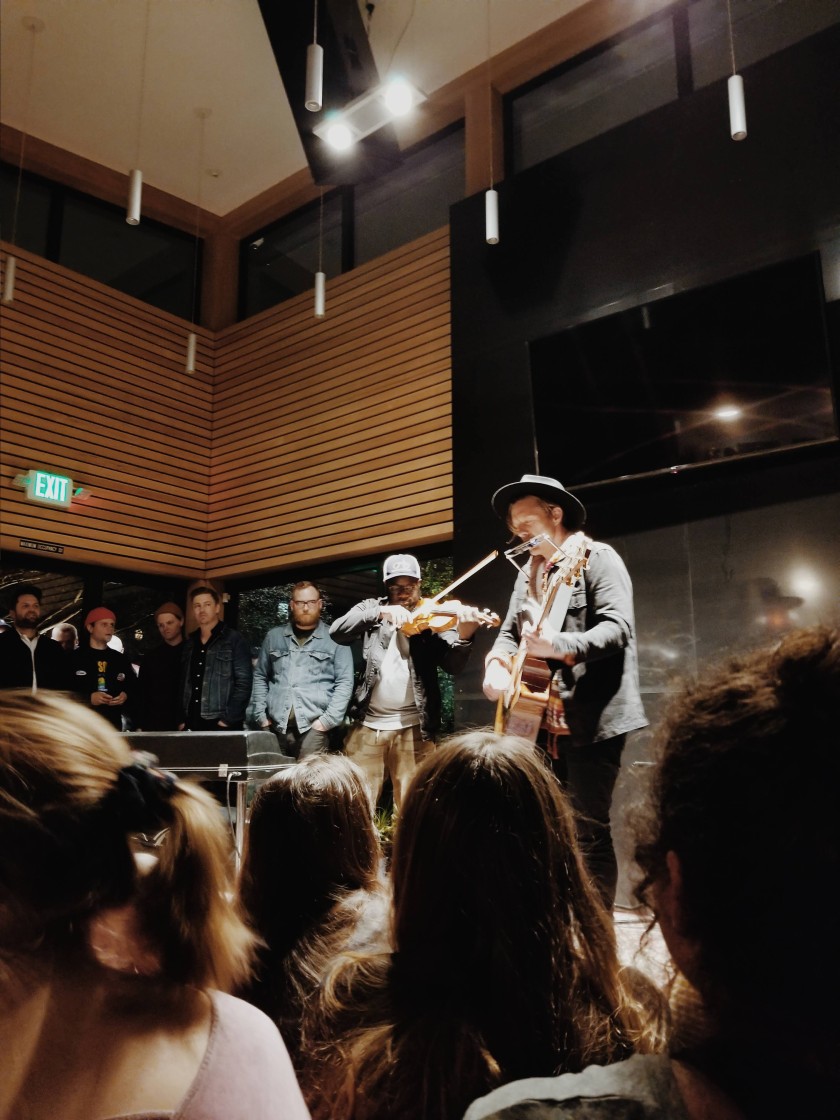 It was so incredible to hear him play some of his personal songs and see him so close and in person. I definitely shed a few tears when he sang, “Caroline”. It was amazing.

Can I say this was the best night ever? Because it’s definitely in my Top 5 at least. Jon Foreman was so kind and even got a picture with us and signed our poster. Dreams do come true, kids. 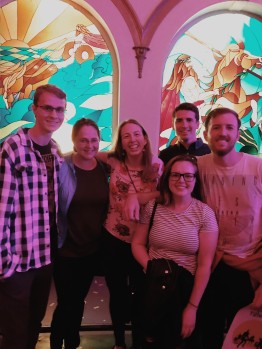 Special thanks to Ryan for inviting us to the concert and helping us stay on top of all the cool kid activities. We will definitely be going again!

I write for fun and to keep up with memories I make with others. View all posts by Chelsea Yell

We are Zach and Chelsea Yell, lovers of the outdoors and still somewhat homebodies living in the Southern United States. Follow us as we adventure outdoors and in life.